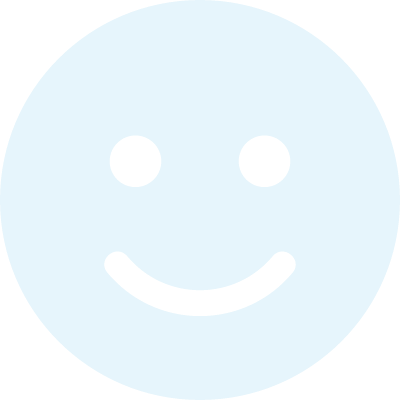 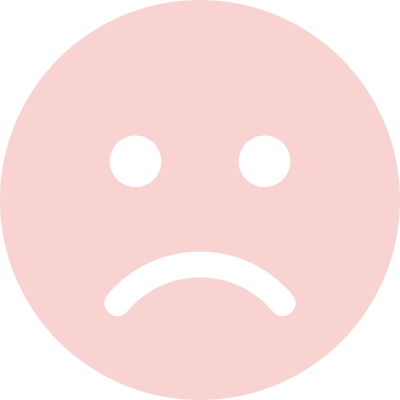 What is a Secure Portal?

Paul began his career in financial services in 1999 and became a financial planner in 2002. He worked for a leading bank in Northern Ireland before taking the leap and going self-employed in 2006. He became a Partner in a local firm in 2010, which merged with Navigate in 2015.

Paul is married to Helen, and together they live in Doagh, Co. Antrim with their two Shih Tzu’s, Sadie and Maisie. Outside of work, he enjoys training, watching football and time with friends, as well as spending time at their family’s holiday home in Portrush. 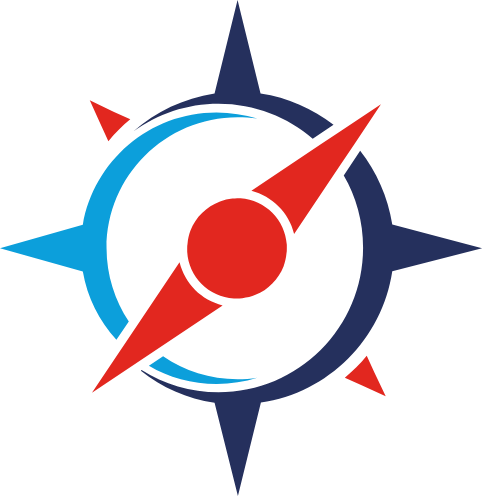 How can we help you?

Find out if we can make a difference to your financial future. Just get in touch to arrange a free, no-obligation consultation.

You can find out more about which cookies we are using or switch them off in settings.

This website uses cookies so that we can provide you with the best user experience possible. Cookie information is stored in your browser and performs functions such as recognising you when you return to our website and helping our team to understand which sections of the website you find most interesting and useful.

Strictly Necessary Cookie should be enabled at all times so that we can save your preferences for cookie settings.

If you disable this cookie, we will not be able to save your preferences. This means that every time you visit this website you will need to enable or disable cookies again.

This website uses Google Analytics to collect anonymous information such as the number of visitors to the site, and the most popular pages.

Please enable Strictly Necessary Cookies first so that we can save your preferences!